How is Facebook Taking on Clickbait and Black Hat Marketing? 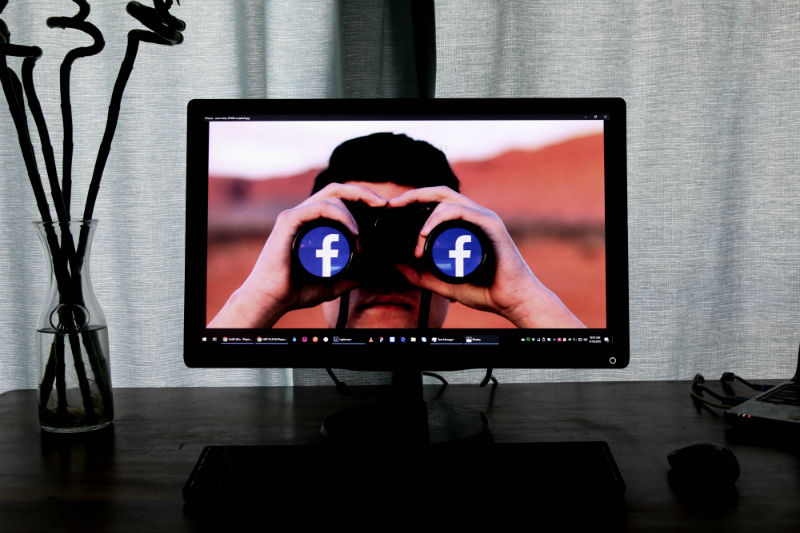 You’ve probably seen stories all over the internet, especially on Facebook. “OSU basketball player gets arrested yesterday, you’ll be shocked when you learn why,” or, “New study reveals these kitchen products are killing you. Chances are you’re using them.”​ Combined with an equally attention-grabbing image, it’s easy to see why people click on these articles

​The sensational headlines hook readers, pulling them into the article. Tactics aimed to exploit the readers’ curiosity are considered “black hat marketing.” This approach disregards user intent, instead of focusing on increasing traffic in ways that are spammy, unethical, and irrelevant to users. Google and other search engines penalize websites for black hat marketing, and it’s no surprise that Facebook is finally taking a similar approach as this trashy content increases.

Very recently, Facebook has begun cracking down on these “clickbait” articles using an updated algorithm to recognize sensational titles. Back in April, Facebook began tracking the time spent on content. From data analysis, it’s easy to recognize clickbait articles because users typically bounce off rather quickly. In their April post, Facebook stated that their algorithm is part of their Feed Quality program. The goal of the News Feed is “to show people the stories most relevant to them.” Appropriately, it’s not the volume of clicks that a story gets that determines how important it’s content is, rather the amount of time spent reading it. The new Facebook algorithm takes this into account. ​

​How does Facebook’s new algorithm work?

Facebook’s latest algorithm first identifies commonly used phrases in these clickbait headlines. An article headline is considered a clickbait if it:
“Withholds information needed to understand the article’s content”
“Exaggerates its statements to create misleading expectations”

​So, if the article begins with “You’ll Never Guess Who…”, then doesn’t tell you who – it may get flagged.

This algorithm also identifies the repeat offenders; Pages and domains that are constantly being flagged for clickbait. The offenders articles get pushed down the News Feed. However, once a Page stops posting clickbait articles, the system will recognize it and their posts will “stop being impacted by this change,” allowing them to rise up in the News Feed again.

How will the new algorithm affect my FB experience?

Between Facebook & YouTube, these spammy articles are everywhere and will likely be impossible to abolish completely. We can only hope that enlightened FB & YouTube users will avoid the articles making them ineffective. However, the implementation of the new Facebook algorithm gives more visibility to non-clickbait type headlines, allowing users to read and marketers to promote more meaningful content and attract more relevant clicks.

VentraLocal is invested in creating meaningful, unique content that provides value to those that are exposed to it. Find out more about our services and approaches to creating content of value. Think we have what it takes to take your brand to the next level? Let us know.