8 Things you need to stop doing immediately if you want success. 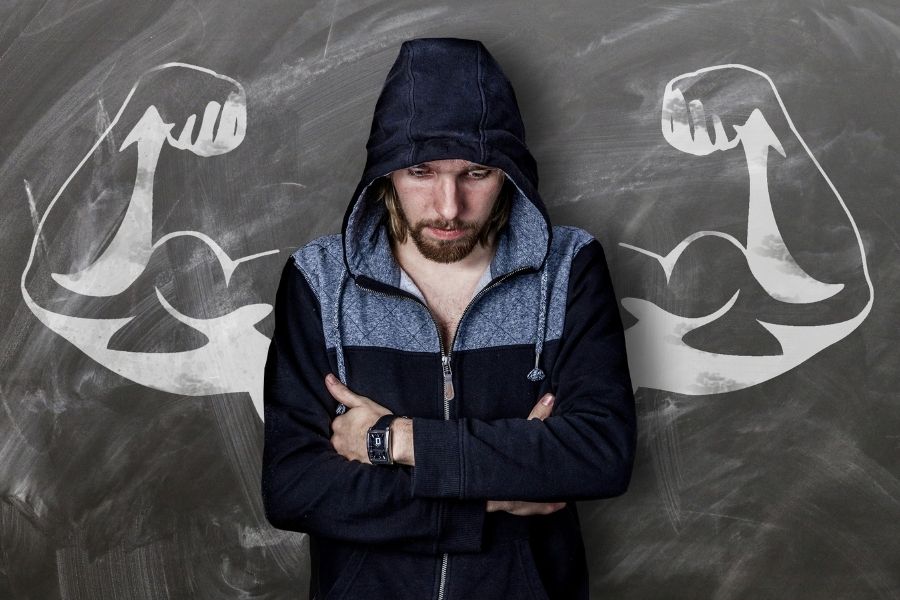 Earl Nightingale, the motivational speaker, once said, “We become what we think about.” Having a good attitude & mindset has routinely been credited by successful people as being a key to their success.
Sometimes life can throw a stick into the spokes of your positivity. Here are ideas to get you peddling again.

We get frustrated when things don’t work out as planned. Mistakes and drawbacks are a fact of life.
Example: Actor Jennifer Lawrence doesn’t have formal acting degrees and has been rejected by many, many casting directors. She stayed positive, trusted her instincts and worked as hard as possible to land acting roles. She just purchased a 7 million dollar beachfront home in Malibu.

It’s important to know your limits, and people will always try to test them. As humans we are are social animals. We want to interact. We want to be included and important to others. It’s ok not to loan someone money if you really can’t afford it. Sometimes it is ok to prioritize other things over work and to say no to people that routinely “need” you.

Sometimes it’s easy to lose sight of our goals because we lack confidence. Don’t give up and attempt to stay positive. Train your brain to think of things in a new, more positive way. Making cold calls? It can be the worst part of your job. But that 16th call may rain manna from heaven. Keep working hard. Failure doesn’t have to be permanent. Worrying provides stress that can impede your success. Stop it.

4. Stop focusing on today only.

Successful people have a plan. They plan their goals, their day, a budget and how much to save for retirement. This doesn’t mean they don’t have fun. They make time for productivity & fun, but still think about the future. Picture yourself 5, 10 or 15 years down the road.

How sweet the wine tastes when it’s made from the seeds that you planted and the vines that you nurtured.

Good things won’t “just happen” for you because you are a good person. Good things happen to people who make an effort. A part of making an effort is setting goals for yourself. It’s important to manage time and set short/long term goals in order to to track your progress.

6. Stop comparing yourself to everyone else.

Successful people are too focused on themselves and their goals to worry about anyone else. However, they do analyze where they have weak points and are able to genuinely admire people who have mastered things they have not. Comparing your success to self to others is counterproductive & may harm your self-esteem. It also helps to harbor negative self-dialogue.

7. Stop living in the past.

Successful people take the skills & lessons they acquired from failures and apply them to the present and future. Don’t live in your own personal past. Don’t define yourself by who you once were. Who are you today? Who are you becoming?

Successful people appreciate the uniqueness of others. They are open to relationships but know when to cut the cord.. so to speak.

Successful people do not tolerate negative & dishonest people. Like your parents warned you; birds of a feather flock together. Surround yourself with honest, smart, ambitious, like-minded people and success will flourish. 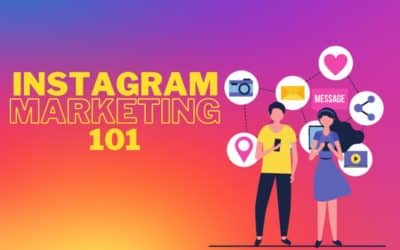 Any e-commerce company, marketer, creator, or big or small business owner should incorporate Instagram into their arsenal of social media platforms.... 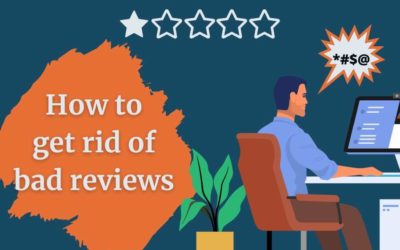 How to get rid of bad reviews on Google, Yelp and Facebook

Running a business takes vision, dedication, sacrifice and risk. The one huge variable outside of your control is customer reviews. A great... 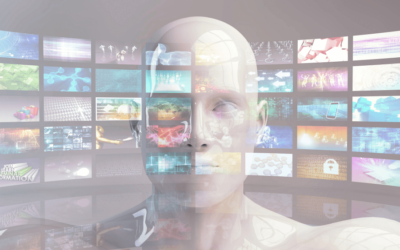